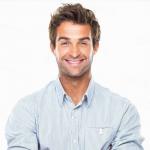 Likewise, Dr. Khagendra Prasad Subedi, Secretary/ PPD put his remarks and focused on the Regularity, Economy, Efficiency, Effectiveness, Relevancy and value for money of the public funds. He expressed that the programme will help to ensure value for money and maintain financial discipline rather than documentation. He requested all participants to participate in the programme actively by making it interactive. He also committed for the necessary support from the OCMCM to maintain financial and administrative discipline in the province. At last, he wished to success of the orientation programme and expected for the active participation of the participants. 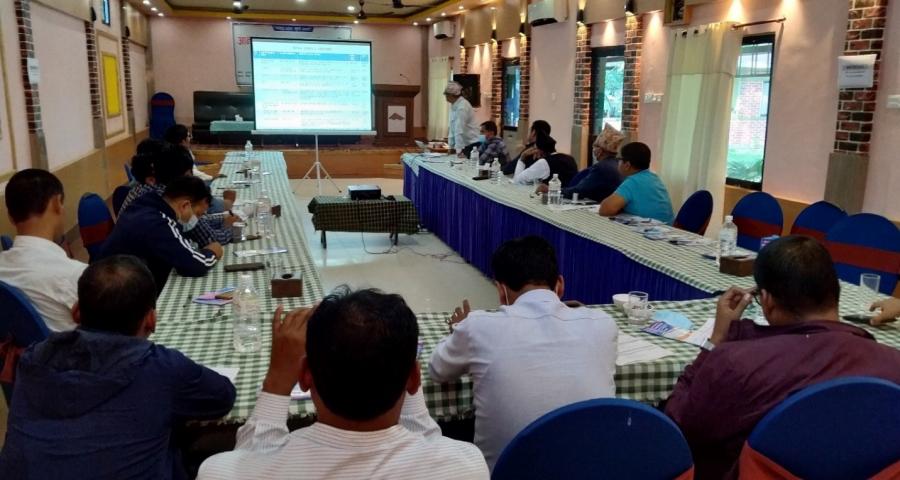